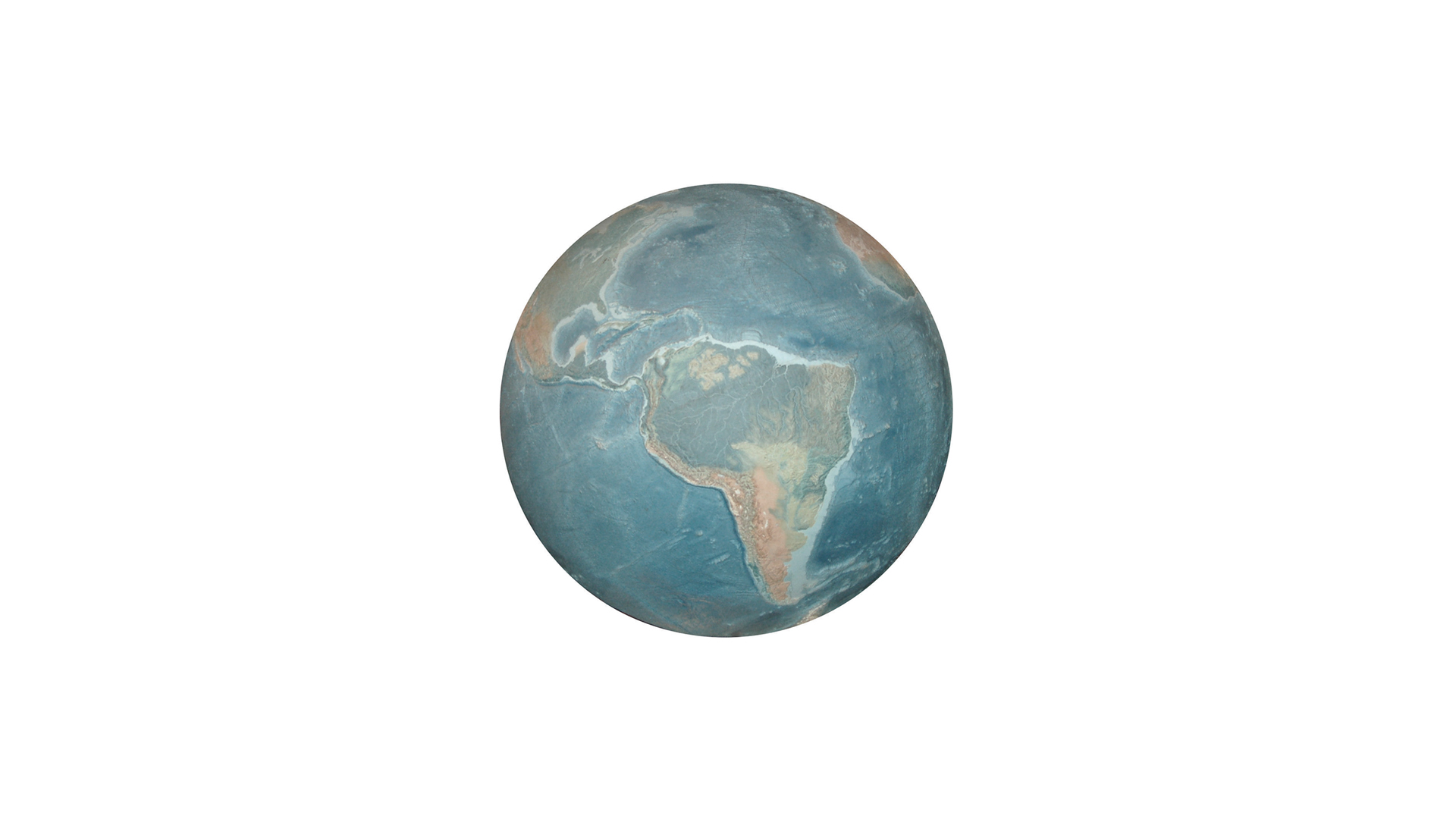 Everyone On A Trip

Corey Bullock
Leave a comment
In my now 36 years of life (just turned this yesterday), I have been privileged to visit many other countries and cultures.  I have been to Haiti, Russia, Nepal, Djibouti, England, Ethiopia, Argentina, Eygpt, Mexico & Guatemala.  Each of these places are incredibly diverse in geography, economy,  language, customs, beliefs, food, and driving practices. There have been many a time that I thought I was going to die in these countries – not as a martyr for my faith, but rather in the back seat of some mode of transport.  It almost makes me thankful for traffic laws and those who inforce them!  Almost.
The way of life in these foreign and often third-world countries is drastically different than that of my own.  They often look different, act different, talk different, think different and believe very different things than I do.  Because of our apparent differences and our inevitable preconceived notions about other people groups, it is very tempting to think of these people as them.  We when categorize people as them it is easy to distance ourselves and find the things that separate us rather than unite us.  It’s easy to demonize or at least devalue entire people groups and other countries when we see these people as them.  It’s easy to ignore their plight or be insensitive to their problems when they are a them.
The problem with this (there are many) is that when you actually make an effort to get to know
them, they don’t seem like them anymore.  When you go to them and spend time with them you start to see the barriers between you and them break down.
I have been to muslim countries who are supposed to hate Americans and I have been welcomed with a hospitality unrivaled anywhere in our country (and I come from the South).  I have sat in the homes of the poorest in Nepal and been honored as their guest with a feast that surely their own kids have never seen.  I have worked beside laborers in Haiti mixing concrete by hand from sun up to sun down to collectively accomplish a project.  I have seen people of varied religions more devoted to their faith than I am to mine.  I have seen the value friendships and family play in an Argentinian and I have watched the power of a leader who wants to better his community in Guatemala.
By spending time with them I have grown in hospitality, generosity, determination, devotion, priorities, and hope.  These are all things that we have in common.  These among the fact that each person I have met also bears the very image of the God I serve.  They have an eternal soul the same as me.  They bleed, sweat, cry, live, love and die the same as me.
There is a children’s book that I read to my kids every once in a while.  The main line and title of the book is, “They’re not a them, they’re an us.” Too often and too quickly we are drawn to the things that make us different without stopping to see the things that make us the same.  Sure we have our differences, but you get decide whether you will embrace the things that make them an us.
When you start seeing them as an us, then people become human and problems become ours.  You see potential instead of casting prejudice.  You enter into issues because you can identify with the situation.  It’s not our job to solve all of the world’s problems, but we can avert one of the biggest problems in the world by simply seeing them as us.
One of the best ways that I know how to convert our thinking on this matter is to simply go to them.  This is one of the reasons that we at Trace want Everyone On A Trip.  We truly believe that if you will sacrifice some time and money to visit other people outside your worldview and comfort zone, that you will come back from that trip with a different perspective on a God who loves all nations and seeing people through a better lens.
Now that we have officially launched our nation’s partnership with Children’s HopeChest, we are able to facilitate this very kind of experience to a CarePoint in Guatemala.  Go to genesis.hopechest.org for more information on our partnership and email me at Corey.Bullock@TraceChurch.com if you are interested having your perspective forever altered by a trip to the nations.
A trip to the nations leaves a trace of God’s love on us all.